Free streaming in the ARD media library until October 11th 2021

Writer/Director: Matthias Luthardt, based on an idea by Volker Heise
Production: Zero One Film

Free streaming in the ARD media library until October 11th 2021

A media mogul allies himself with the Nazis. A chorus girl steals the show from a star. A satirist provokes his country. Alfred Hugenberg, Marlene Dietrich, Kurt Tucholsky. A film about the beginning of the end of the Weimar Republic. 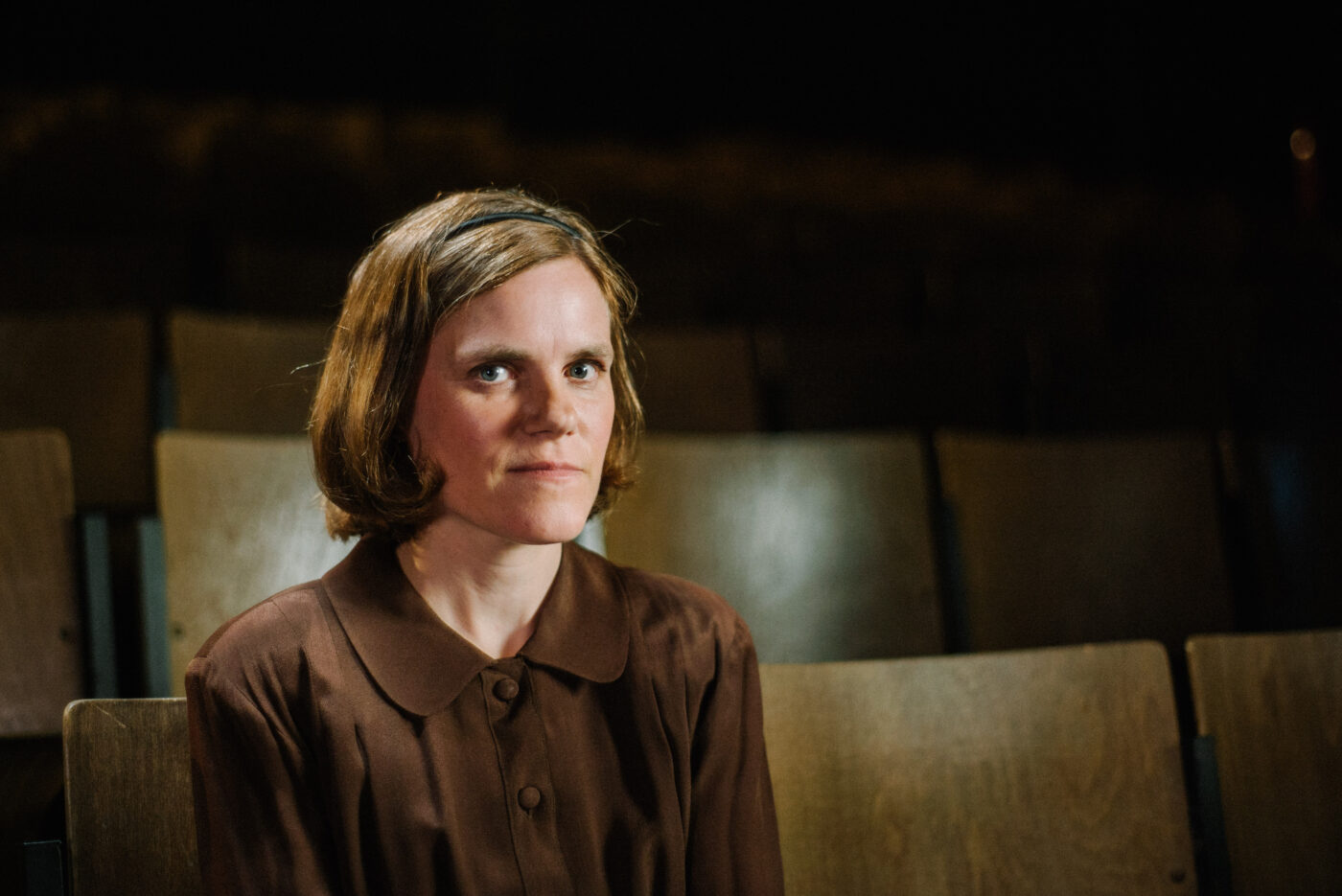 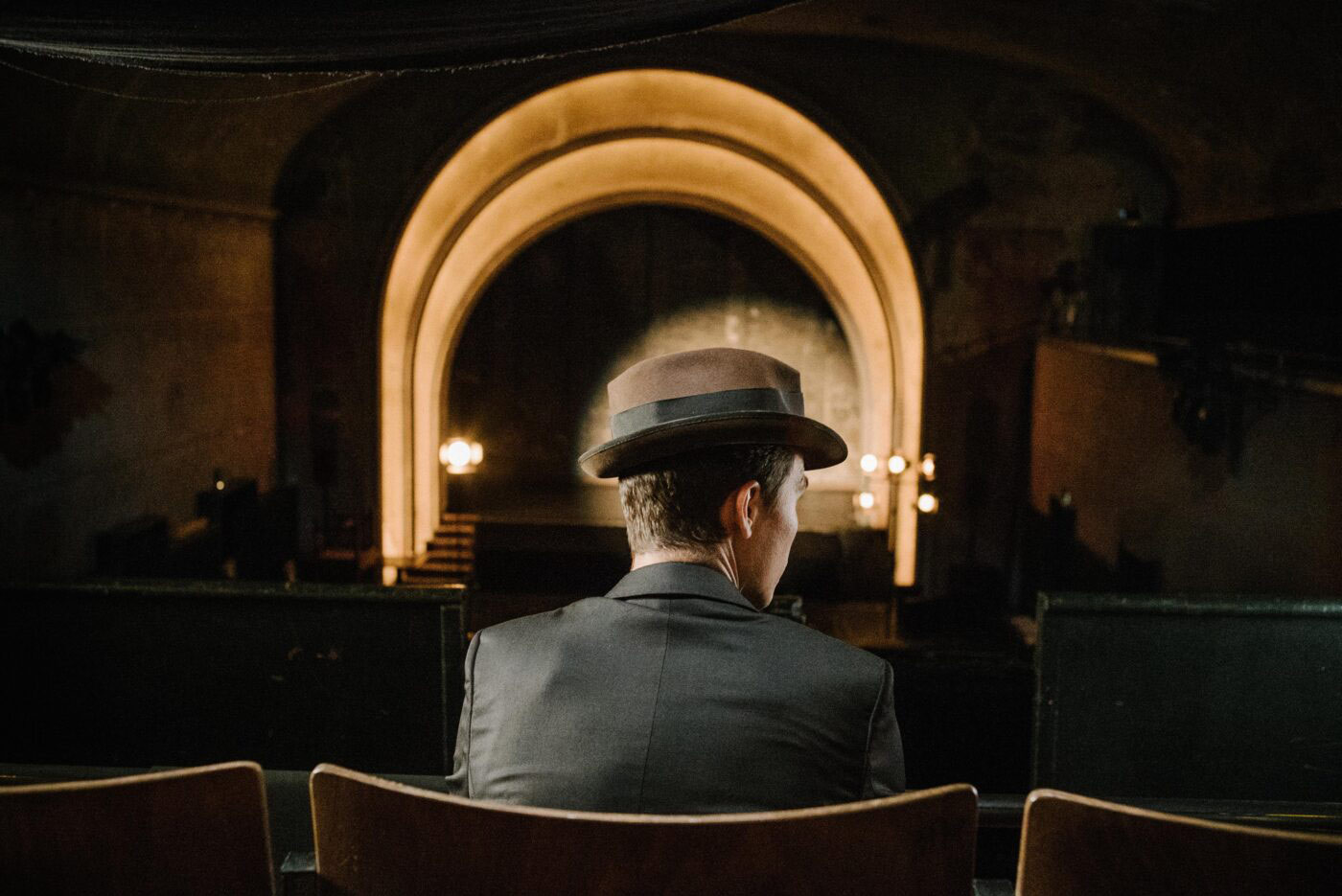 “Short, intense, grandiose. Terrifying. That’s all there is to say.”

“The complex constellation of the critical year 1929 is being condensed in a clever way, historically correct and brilliantly in terms of media technology. Rare original quotes and familiar images are combined – also thanks to the excellent actors – to create a dense mood that authentically and clearly conveys the atmosphere of Berlin in autumn 1929.”

Manage Cookie Consent
To provide the best experiences, we use technologies like cookies to store and/or access device information. Consenting to these technologies will allow us to process data such as browsing behavior or unique IDs on this site. Not consenting or withdrawing consent, may adversely affect certain features and functions.
Manage options Manage services Manage vendors Read more about these purposes
View preferences
{title} {title} {title}